Ranil Wickremesinghe: An insight for the new Sri Lanka President

On last week’s Wednesday Parliament, Sri Lanka elected Ranil Wickremesinghe as their new President through a cabinet vote. What most of the population has hailed as a disastrous move as the political veteran and the six-time Prime Minister is a close ally of the former President Gotabaya Rajapaksa. By defeating the former journalist Dullas Alahapperuma, […]

Happiness is one of our key 5 values. It is at the core of what we are as a company. It is what brings us back to work every day. This is why most of our ex-employees say “The new office is well an office, OMLogic was home.” Flat Organization: It’s become a cliché for […]

We are a fun company. We have pretty well enjoyed most of our work. Finding fun and happiness within any complication is the core of the culture that makes us as popular amongst employees (current and ex) as we are. One important characteristic of OMLogic as a company is that our customer case studies and […]

Exits are never pretty. An exit shows misalignment at the least and usually demonstrates someone as a loser (the other may not be a winner as well). Of course, we have had our own share of them over the years. While they may not have all seemed funny when they happened (some were really not […]

Health is happiness, that’s what the world says. Well, we have made health as a source of entertainment for us. It’s what keeps us all together. Whether it’s eating unhealthy stuff or working out in the office gym, we don’t utter it so much, like we follow it. Much before Modiji went on a meditative […]

Nothing is Wrong in the Coverage of Sridevi News – My view!

Much has been said over Sridevi’s death and the news coverage around it. The News: Sridevi died on 24th feb, 2018 in her hotel room in Dubai Coverage 1: Why she died, how she died, murder or natural, alcohol, diet plans, cosmetic surgeries, pills, etc etc. Coverage 2: Why is media covering the Sridevi story […]

On this World Social Media Day, let us look at what is considered as one of the most important metrics in the current social media world. Twitter Trends. What Twitter wants it to mean – A top 10 list of most important topics being discussed or talked about on Twitter related to India and in […]

He must be the most unique personality of the post independent India. Nobody has gained as much popularity during this time, much bigger than Anna and AK, perhaps bigger than JP Narayan, perhaps as big as Indira Gandhi. He has become the symbol of non-corrupt, developing Indian, a true statesman. Even his biggest critics can’t take this away from him. The only true statesman of significance I can think of in the last 20 years. Anna may be in the list but was very short-lived & hence insignificant.

But the confounding question is: Who is he and where is he headed? To answer this question, we perhaps need to delve deeper into the human psychology and the past of Narendra Modi.

Let’s start from the beginning. Narendra Damodardas Modi is an Indian politician. He comes from a lineage of megalomaniac Indian politicians who have spent their lifetime working their way through the dirty milieu of corrupt and extremely complex Indian politics. He has trampled over bodies, he has broken, bent and misused laws and everything he could muster. He has been part of an amazing crony-capitalism that stands in India. Truth being told, you can’t reach to where he is without going through all this. It’s a part of the process. Let me take it one step further: I am sure he was part of the Godhra riots. I am sure he was one of the core participants back then. Everything that he has been blamed for before 2014, he has done.

E-commerce Is No Joke!

E-commerce has lately become a keenly watched sector in India, especially with a handful of home-grown successful ventures being valued at billions of dollars. Likes of Sachin Bansal and Binny Bansal have inspired many of us to join the e-commerce league of India. As easy as it seems, it isn’t one of the simpler businesses […]

Time to Serve the Alma-Mater

When you’re young all you want to do is grow up. When you grow up into successful adults, all that you want to do is go back to the roots and relive your childhood. I have been a part of the best of educational institutions in India and abroad, acquainted with stellar professors but my alma-mater DAV School, Shalimar Bagh shall always be the one I would want to revisit. 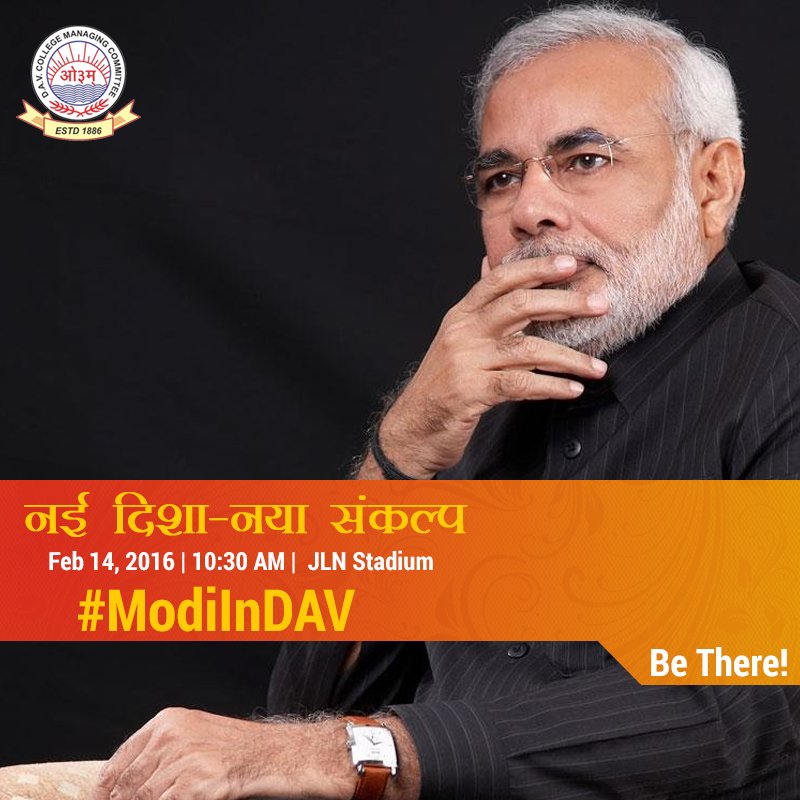 Living away from my native land in USA always brought memories of my beautiful childhood in the playgrounds, classrooms, and canteen from DAV School. DAV laid the wreath for success and excellence, carving inch by inch of me, thereby making me a better person. I am so proud to be associated with one of the finest schools across the globe.Continue Reading

A marketeer to the core, Kapil Gupta is an entrepreneur, both in thought and in style who believes that the power of a message & its delivery is what causes true revolutions. He has used this in his professional endeavors as well as his social evangelism activities. Read more